About Us: Case Studies

Greater Chesapeake Hand to Shoulder is pleased to receive positive feedback about how our upper extremity orthopedic care has improved the lives of our patients. Here are some of our favorites.

I just wanted to reach out and share a sweet story with you.   As you know, Cole has been playing football since he was 3 :). It’s his pulse.   Over the past four years he has had his seasons impacted by injuries. (Why does he keep playing? No clue.)  But, this year, after working your magic, Dr. Shubinets, his hands caught the winning touchdown in the East Coast Championship and ended the game with an interception.

So, I know you see patients and really don’t know their story after you fix their hands…but I thought you’d appreciate knowing that you “had a hand” in his most special football memory of his life, on his very last game.

"There can be no argument. The expertise of Dr. McClinton helped me to become an attorney.”

While playing a game of touch football in college, Warren Alperstein suffered several significant injuries to his thumb, including a torn ligament and two chipped bones. The timing could not have been worse.

Because he could not write with his damaged hand, the George Washington University student was unable to take his final exams that semester, while the Law School Admission Test (LSAT) loomed on the immediate horizon. After performing corrective surgery on Warren’s hand, Dr. Michael McClinton and the team at Greater Chesapeake Hand Specialists took his recovery into their own hands.

“The surgery was a success, but the post-op efforts of Chesapeake Hand are what I remember most,” Warren explained from his office in downtown Baltimore City. “The practice immediately arranged for physical therapy sessions at George Washington Hospital and provided the documentation that enabled me to postpone certain tests, as well as allowances to take additional time on other examinations, including the LSATs. At such a critical juncture of my education, Chesapeake Hand cut through the red tape and took control of the situation.

“Dr. McClinton has a terrific bedside manner and he explains everything thoroughly and calmly. He made a significant difference in my life,” Warren added. 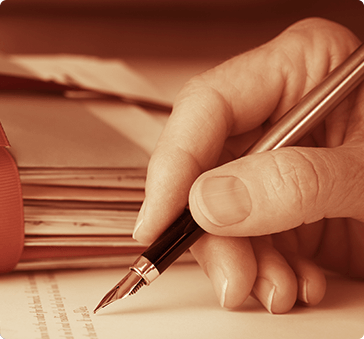 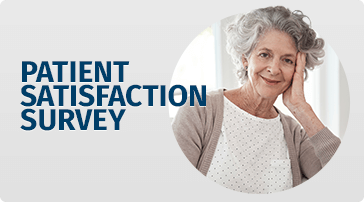